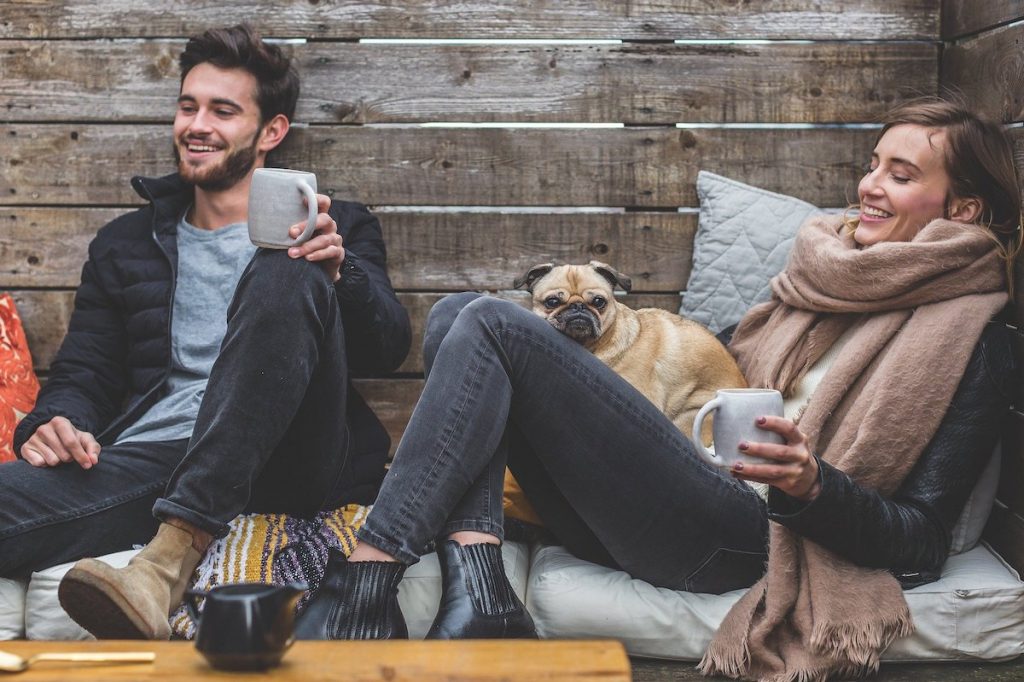 The 2020 Dietary Guidelines for Americans has reaffirmed that coffee can be part of healthy diets. The National Coffee Association (NCA) says this is great news for the two-thirds of Americans who drink coffee each day, more than any other beverage.

“It is only right that the Dietary Guidelines reaffirm coffee can be part of healthy diets, because indeed coffee drinkers live longer, healthier lives.”

While the Dietary Guidelines include coffee in healthy eating patterns, the NCA says they miss opportunities to note coffee’s association with specific health benefits. The guidelines also refer to sweetened coffees as a source of added sugars to limit, despite the fact that scientific studies do not observe differences in health outcomes depending on how coffee is prepared. The NCA says more than half of American coffee drinkers do not use any sweetener in their coffee.

The association adds it has urged the Dietary Guidelines Advisory Committee that coffee should be considered separately from other beverages, given the preponderance of evidence showing its health benefits, evidence which has further strengthened since the 2015 Dietary Guidelines.

The 2020 Dietary Guidelines for Americans can be viewed HERE.