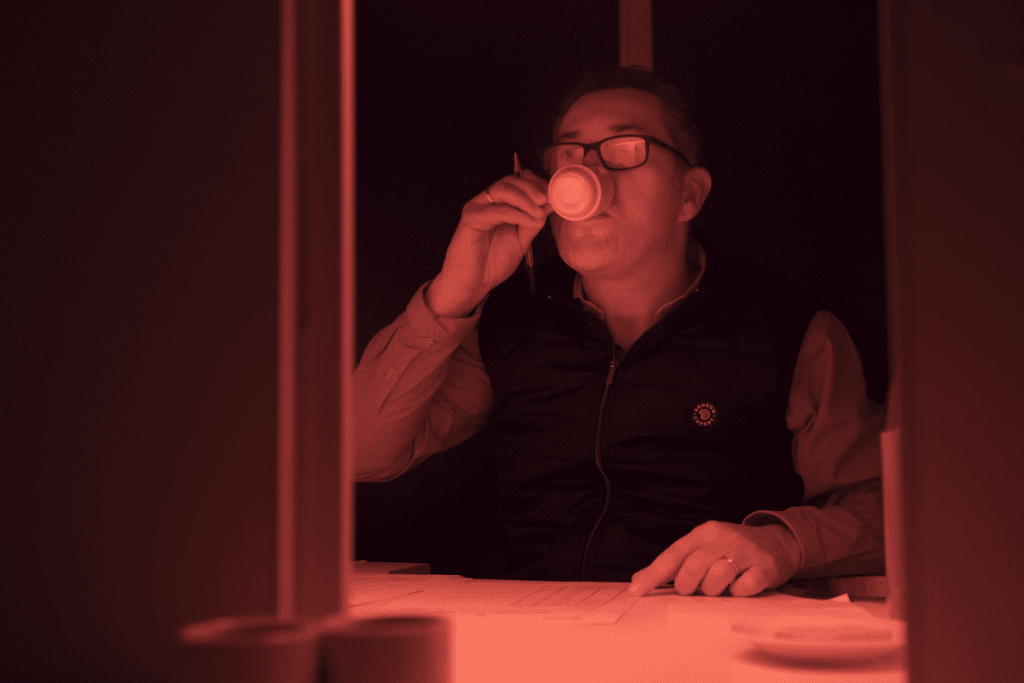 The genus Coffea comprises more than 124 species and the species concerned are not used by the coffee industry, which currently grows only three: Coffea arabica (Arabica), Coffea canephora (Robusta) and Coffea liberica (just 0.1 per cent of the market).

CIRAD says the advantage of using these new species lies in their capacity to resist a warmer climate and coffee leaf rust. But it adds the expert jury was required to determine if they come up to scratch in terms of taste.

Arabica is currently the most widely cultivated species. It is particularly appreciated for its sensory characteristics, which are better than those of Robusta, but entails higher production costs, requires lower temperatures, and above all has limited genetic diversity, which makes it sensitive to climate change and diseases.

One of the first ideas put forward by CIRAD was to develop new Arabica hybrids that could be grown in agroforestry systems. This solution, developed through the EU BREEDCAFS project, could partly protect Arabica against increased temperatures and water shortages.

To go further, the CIRAD team decided to look into the diversity of the genus Coffea within the collection held by the Coffea biological resource centre. Three wild coffee species caught its eye:

All three species are also apparently resistant to coffee leaf rust, a widespread disease throughout the coffee production zone.

These new coffees, prepared and roasted at CIRAD, were tested on 10 December by a jury of 12 coffee tasters, including cuppers from Jacobs Douwe Egberts, Nespresso, Starbucks, Supremo, AST Sensory Skills, l’Arbre à Café, La Claque, and Belco. Of the 12 tasters, eight were actually at CIRAD and four took part remotely.

“Adopting new species for general consumption is not a trivial undertaking. First of all, science has to demonstrate their merits in terms of productivity and quality. The next step is ensuring that industry and consumers take them on board,” says Benoît Bertrand, a breeder at CIRAD and Coffee Value Chain Correspondent.

This blind tasting session was intended to lift the first barrier: demonstrating that the species correspond to consumer tastes.

The blind tasting session in CIRAD’s sensory analysis laboratory followed a strict protocol. A red light was used to mask the different colours of the coffee, to ensure that the tasters focused on their sense of smell and taste.

“The aim of the session was to assess the gustatory quality of these new species, to see whether they correspond to consumer tastes,” CIRAD researcher Delphine Mieulet explains. “If the results are conclusive, the next step will be to assess their agronomic merits.

“We could then think about crossing Coffea canephora (Robusta) and Coffea congensis or C. brevipes, to create new, more robust and higher-yielding varieties and improve quality.”

CIRAD says a full analysis of the results will be published within the next few months, however, all the tasters agreed that this was a “historic” moment.

“The aroma profile of new coffees looks promising,” says Morgane Daeschner. The juror and Q Grader, who is also trained as an agronomist, identified hints of elderflower and lychee in one of the new species.

For Hippolyte Courty, founder of l’Arbre à Café, this was an “amazing” experience. The master roaster also found hints of elderflower in one of the coffees.

Angel Barrera, from importer Belco, thought that the species tasted had all the necessary gustatory qualities to be launched on the market.

CIRAD says it is now up to its researchers to demonstrate the agronomic merits of these new species.