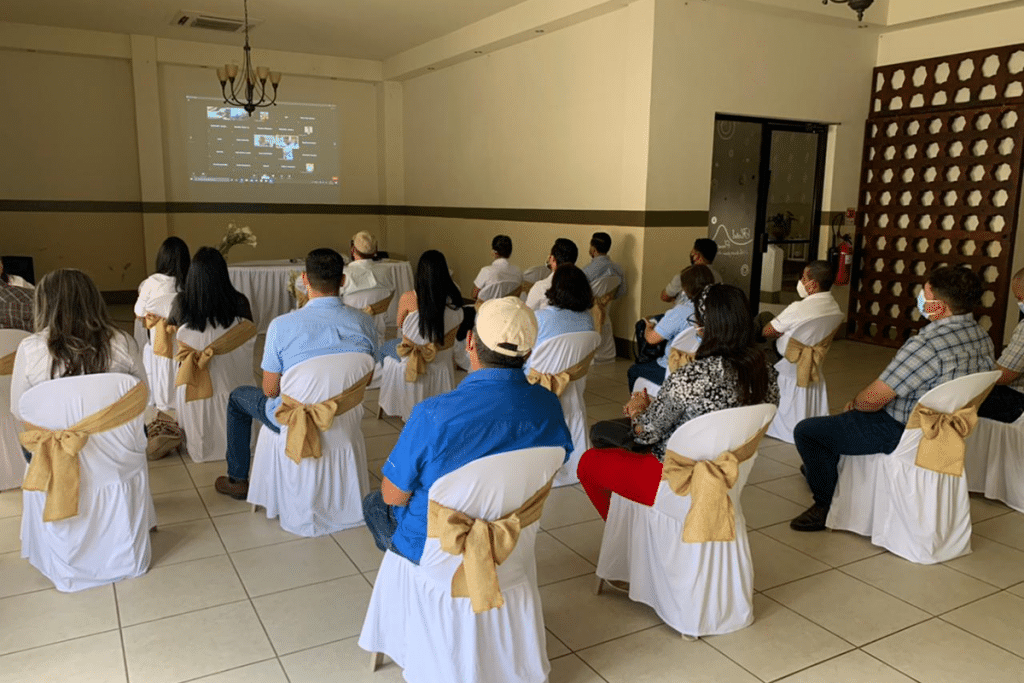 A washed Pacamara from Jesus Mountain Coffee has taken the top prize at the 2021 Nicaragua Cup of Excellence, earning a score of 90.96 points.

“Thanks to the organisers, Jesus Mountain has a history of winning in the Cup of Excellence having won in 2018 and now returning to the competition to win first place again,” says Judith Amador, representative of Jesus Mountain Coffee.

“Thanks to God, our family, Alliance for Coffee Excellence and the organizing committee for making this competition happen,” says Abner Samuel Zavala of El Cambalache.

“It is worth the effort and this is proof that although some producers think the contest is only for large farmers, small producers like us also have the opportunity.”

The awards were presented at the virtual awards ceremony by the Cup of Excellence and Comisión Nacional para la Transformación y Desarrollo de la Caficultura (CONATRADEC).

Thirty-five coffees competed for these awards at Global Coffee Centers across the world in Japan, South Korea, the United States, Denmark, Taiwan, and Germany.

The top three lots are of blended variety and have been split from the remaining lots during auctioning. These lots all originated from Nueva Segovia, with the fourth-place coffee being the only coffee to represent the Esteli region.

Of the 11 National Winners, eight varieties and one blended lot was awarded.

Sample sets containing 200 grams of each of the 23 Cup of Excellence winning lots and 11 National Winner lots and are now available to roast and cup before the auction on June 29. Auctioning of these beans will then take place from June 28 to July 9.

For more information on the winner or auction please click here.