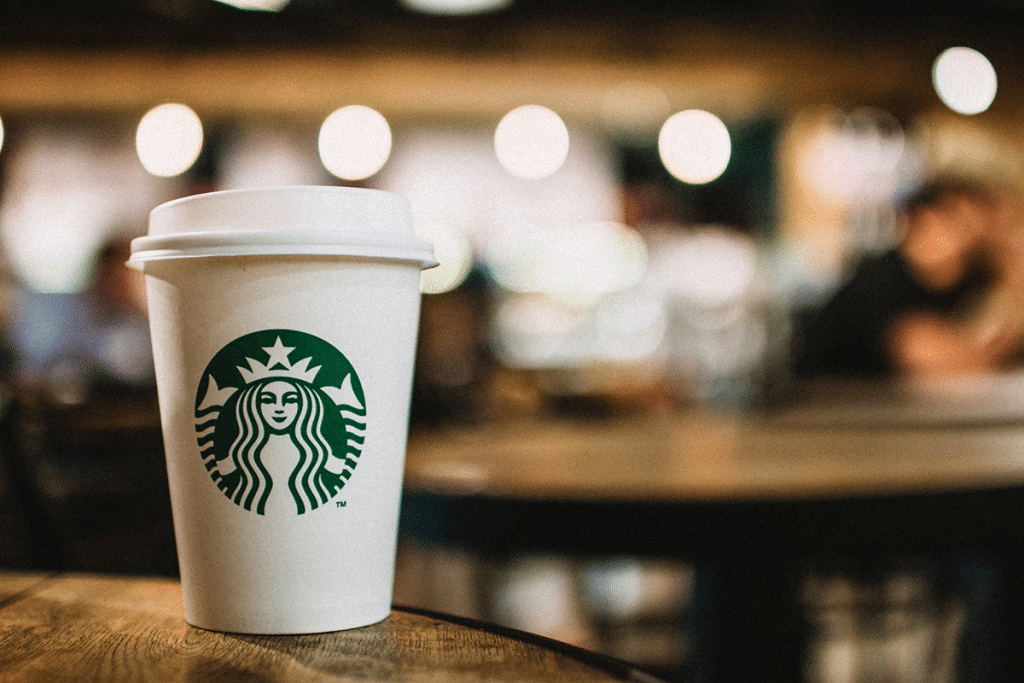 Starbucks Korea has announced the expansion of its profit-sharing Community Store program, with a second location to open in the first half of 2020 and more to follow.

Through the Community Store profit-sharing model, Starbucks works with local non-profits and community organisations in South Korea to fund programs that empower the local community.

“For nearly 50 years, Starbucks has believed that one of the most important contributions we can make is to serve as a catalyst for positive impact in the communities where we do business,” says John Culver, Group President of International, Channel Development, and Global Coffee and Tea.

“As a company, each year we try to live up to this responsibility in new and meaningful ways. I’m proud to announce that this year, we’re introducing a plan that will increase our commitment to building more Community Stores across South Korea.”

“This year marks the 20th anniversary of Starbucks in Korea. Throughout our history, we have challenged ourselves to build a different kind of company in Korea by staying true to our mission and values, embracing new ideas and innovation that are meaningful to our customers and inspiring to our partners,” Song says.

“We opened the first Community Store in Korea five years ago to help create pathways to opportunity for young people. We are pleased with the positive impact we’ve made in the neighbourhood and are excited to elevate our commitment with the opening of more Community Stores starting next year.”

The first Community Store in Korea opened in 2014 in the Daehakro neighbourhood of Seoul. KRW300 (30 US cents) from every purchase at the store is donated to Green Umbrella ChildFund Korea to support skills development for youth through the Starbucks Comprehensive Youth Leadership Program. Over the past five years, customer purchases have generated more than US$830,000 for the program.