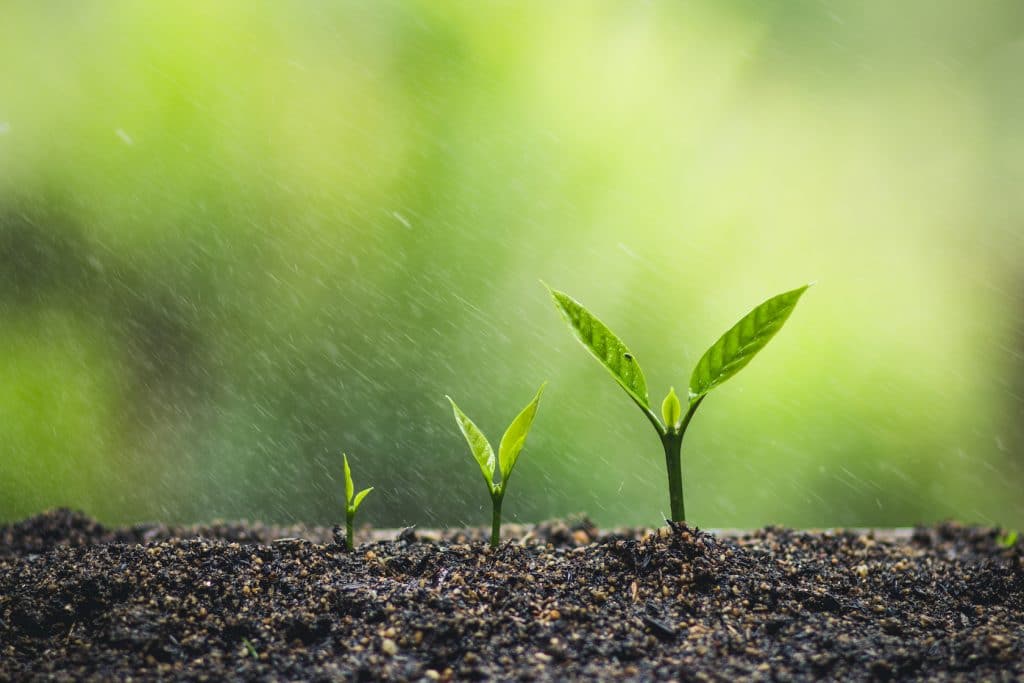 Australia is one of 22 countries in the World Coffee Research (WCR) International Multilocation Variety Trial (IMLVT), but as the only one not in the Tropic of Capricorn belt, stands as an outlier.

One of the most recent countries to join WCR’s unprecedented international network of research trial sites to test variety performance is Australia. When one looks at the list of 22 coffee-producing countries that are part of the International Multilocation Variety Trial (IMLVT) network, Australia stands out as an outlier. The country is not in the Tropic of Capricorn belt, and it is not known as a producer of coffee. So why is it part of the IMLVT?

Professor Tobias Kretzschmar of Southern Cross University in Northern New South Wales says Australian earned its place in the IMLVT thanks to its long history with coffee, research, and science.

Coffee has been grown in Australia since the 1800s, though never in a commercial capacity. WCR says high labour costs meant that coffee was mostly limited to a novelty product. It adds the resurgence in Australia’s coffee plantations during the 1980s and 1990s can be attributed to the efforts of a few pioneers keen to develop a coffee of quality, as well as developments in mechanised harvesting, which brought down labour costs dramatically. Moreover, a program of evaluation and importation of Arabica coffee varieties for the subtropical climate was launched by Rural Industries Research and Development Corporation (RIRDC). The variety that showed the most promise for Australia’s long ripening season and subtropical climate was a Kenyan variety called K7, which produces high-quality beans, is high-yielding and rust-resistant, and was deemed suitable for machine harvesting.

However, according to Professor Kretzschmar, the vigour of K7 on the red soils of north-eastern NSW and South East Queensland has proven to be a problem. Over time, this excess vigour has resulted in coffee trees that are too large for machines to harvest them effectively. The best way to control the size of these trees is cutting them back, but while pruning is a successful management practice with other coffee varieties in different coffee-growing environments, it is unsatisfactory with Australian subtropical-grown K7. For example, little benefit arises if the plants are pruned high, while cutting the plants low results in multiple stems that are unsuitable for machine harvesting. Trying to prune the trees correctly becomes a frustrating art, Kretzschmar explains. At best, one year of production from mature plants is lost after pruning, followed by two years of production, with pruning again required in the fourth year. This is too much maintenance for most Australian coffee farmers, who are looking to harvest coffee, not run a landscaping business.

He says facing these challenges, Australian coffee fans and scientists went back to the drawing board. In the midst of puzzling through next steps, Kretzschmar became aware of WCR’s IMLVT trial, which struck him as a perfect answer to Australia’s challenge.

“IMLVT participation allows us to assess a range of international coffee cultivars which are likely to be high-quality [and] high-yielding (and some of them rust-resistant),” Kretzschmar says.

“Since our trial site is established right in the centre of the subtropical coffee-growing regions, it will allow us to evaluate which of these varieties further display a growth habit and architecture that is suitable for machine harvesting.”

WCR, in turn, was excited to see how varieties perform in Australia.

“Adding a subtropic region to our IMLVT data adds nuance that we wouldn’t have otherwise had, and we’re excited to see how our 31 varieties do in this new environment,” says Solene Pruvot-Woehl, WCR’s IMLVT Program Coordinator. Moreover, as WCR expands into Asia and the South Pacific, the desire of Australia and Southern Cross University to “assist regionally” is an asset.

“We see opportunity for the derived data to have impact in the greater Asia Pacific region, where coffee is often a significant source of income,” Kretzschmar says.

Another unique element of Australia is that the country is relatively free of coffee-specific diseases and pests that plague other growing areas.

“This makes Australia a safe haven for coffee germplasm management and conservation. By assessing performance of an international diverse set of coffee such as the IMLVT varieties, we can get a better idea if and how Australia can contribute to global coffee conservation efforts, with the potential to serve as a regional coffee genetic resource centre,” Kretzschmar says.

After spending over half a year under quarantine at Southern Cross University, as part of Australia’s strict biosecurity measures, the IMLVT trees were planted in the summer of 2019.

“The public interest in the trial and the industry engagement in helping establish this trial have been exceptional,” Kretzschmar says.

Running of the IMLVT for the next five years is supported by AgriFutures Australia (former RIRDC) as part of their Emerging Industries Program, which closely aligns with the Australian Subtropical Coffee Association’s efforts to increase the footprint of Australia-grown coffee.

Despite record temperatures, severe drought, and unprecedented bushfires across large regions of New South Wales in 2020, the IMLVT is thriving, and most accessions have had a first, yet abundant, flush of flowers in spring. With the drought now breaking, all involved are looking forward to a first successful harvest of the IMLVT in 2021.

“Many people who are interested in coffee cultivation or in the larger coffee value chain are very motivated by the fact that an international trial is ongoing in their neighbourhood,” Tobais says.

“Australians love coffee [and] are very proud to be able to be part of this big WCR endeavour of the IMLVT.”